The Elements is a Series of books in the realm of fantasy, consisting of magic and adventure. The series describes the journey of four women, four mages, who have been given the power of the primary Elements of Water, Air, Fire and Earth to fight the forces of evil. Helping them are their companions and guiding them is the Element Cosmos, who is the culmination of magic of all the elements. Join them on an adventure filled with magic, action and adventure and discover a world of fantasy like no other.

Mittul Desai was always fascinated with the world of fiction and fantasy. He has been reading novels ever since he was a kid, primarily reading the tales of action, adventure and fantasy. Combine this with his love for gaming and you get the recipe for a highly imaginative and a creative mind. All this formed the basis for his Elements Series. Before he wrote the Elements Series, he published several short stories on the site Wikinut.

He is a graduate from Symbiosis University and Nirma University and works as a consultant. In his free time he is always writing, always creating new tales of fantasy. 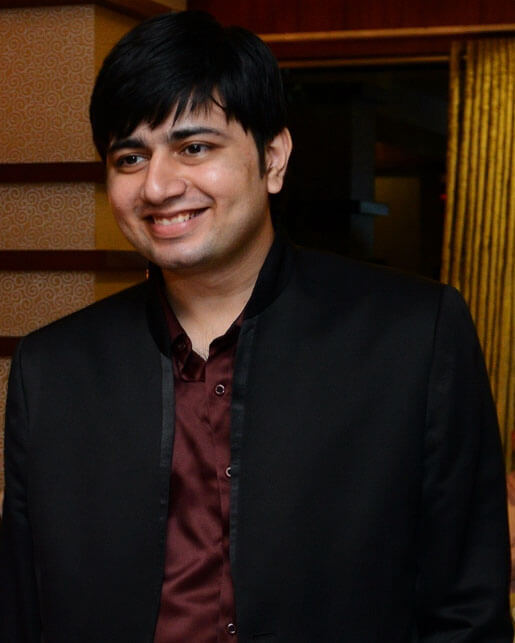 The world is at peace. It is about to end.
The Humans, the Orcs and the Undead had been leading a comfortable life on Earth till now. However, the treaty of peace that has held them together is an illusion, one which is soon going to shatter.

The threat of war looms over the world. The Undead make their move. Four women, four champions, are selected among the humans to wield the powers of the Elements, to oppose this Undead threat.

Will they succeed or will the Undead be successful in taking over Earth?
Elements: Awakening is the first book in the Elements series which describes the journey of the four women chosen as the Elements of Air, Fire, Water and Earth along with the companions who help them. 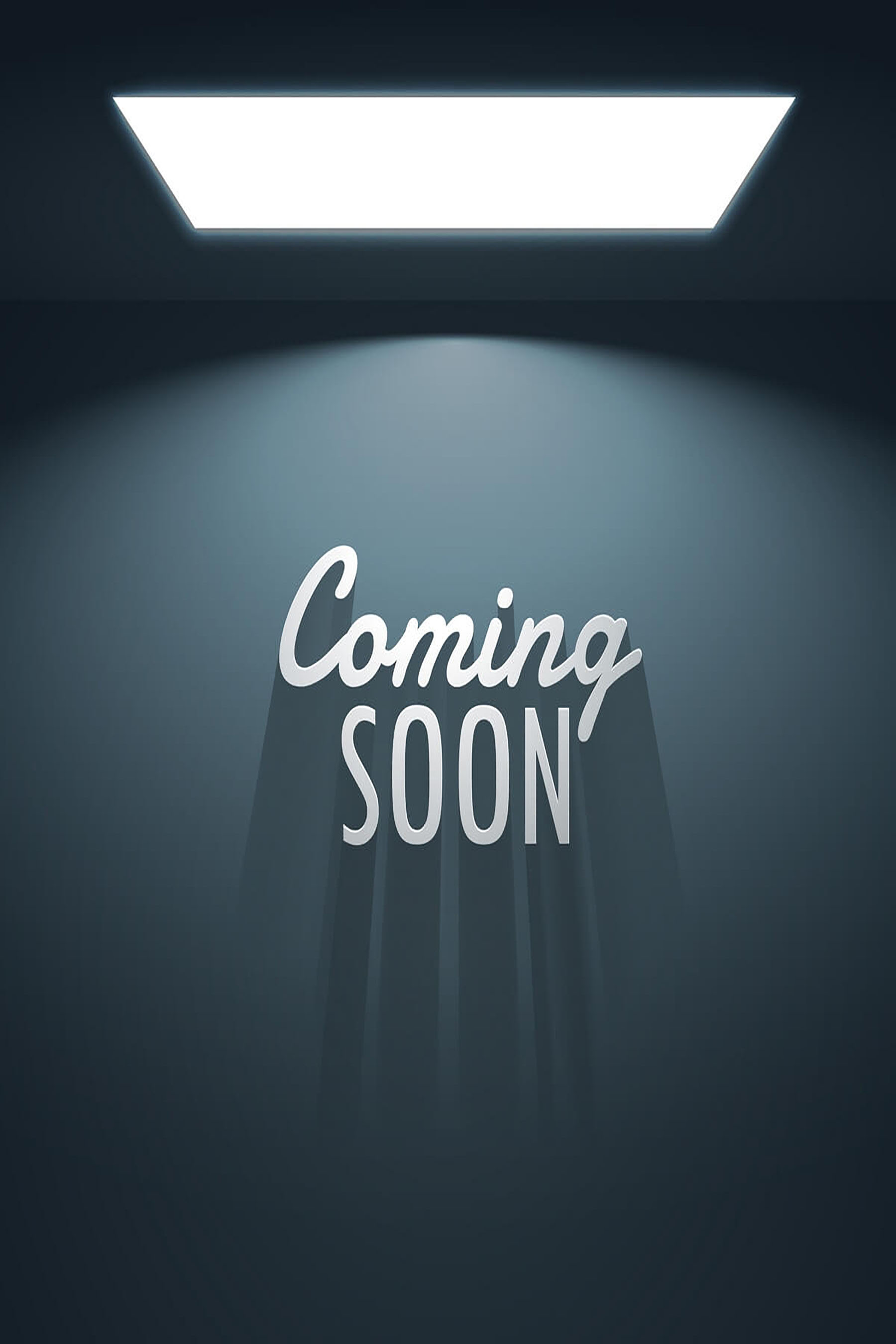 Reading a novel can be exciting, but sometimes disappointing as well... Try out the FREE sample – the first chapter of "Elements: Awakening", which will give you an opportunity to understand whether you want to immerse yourself into the fantastic world of the Elements or not.

E-mail
Sign up for the email newsletter and receive the first chapter of "Elements: Awakening" book for FREE!

Drop us a line

Your Message has been sent successfuly